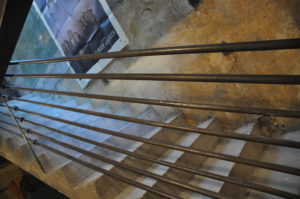 Metal is a very common material, for it allows many uses. Despite its hardness at room temperature, it is pliant enough when heated, and therefore is more easily transformed. Several types of metal exist, and it is common to mix several types to obtain what is called alloys. The types of metal chosen depend on the use intended.

The most used types of metal 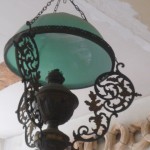 d mainly in construction, is favored for buildings, tools, 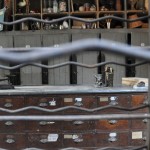 Gold is a precious metal found in some rivers as nuggets or glitter. It is one of the most ductile metal, thick and tender, and defined as noble. It doesn’t oxidize and is commonly used for jewels. It can also be used in electronics.

Copper is also used for electrical cables, as well as paint for boats. In art, copper was very useful to many civilizations since the third millenia BC, for decorative objects, and as an ingredient used in order to obtain bronze, for statues.

Tin is a silver metal used during Antiquity, especially a one ingredient for making bronze (the other being copper). Nowadays, some coins (euros) contain tin.

Bronze is an alloy, the result of the mix between copper and tin. It was very used during the Antiquity, to the point of giving one period of this era the name Age of Bronze. It was used especially for statues.

Copper and bronze were especially used in ancient times : because they are so robust, they are sometimes one of the only trace we have of art during that time (the statues). In architecture, metals were especially used for structures created during the Industrial Revolution : the Gare de l’Est built by Dusqueney, or the Pavillon Baltard, as well as the famous Tour Eiffel and the Pont Alexandre III, the first bridge in Paris made of steel.